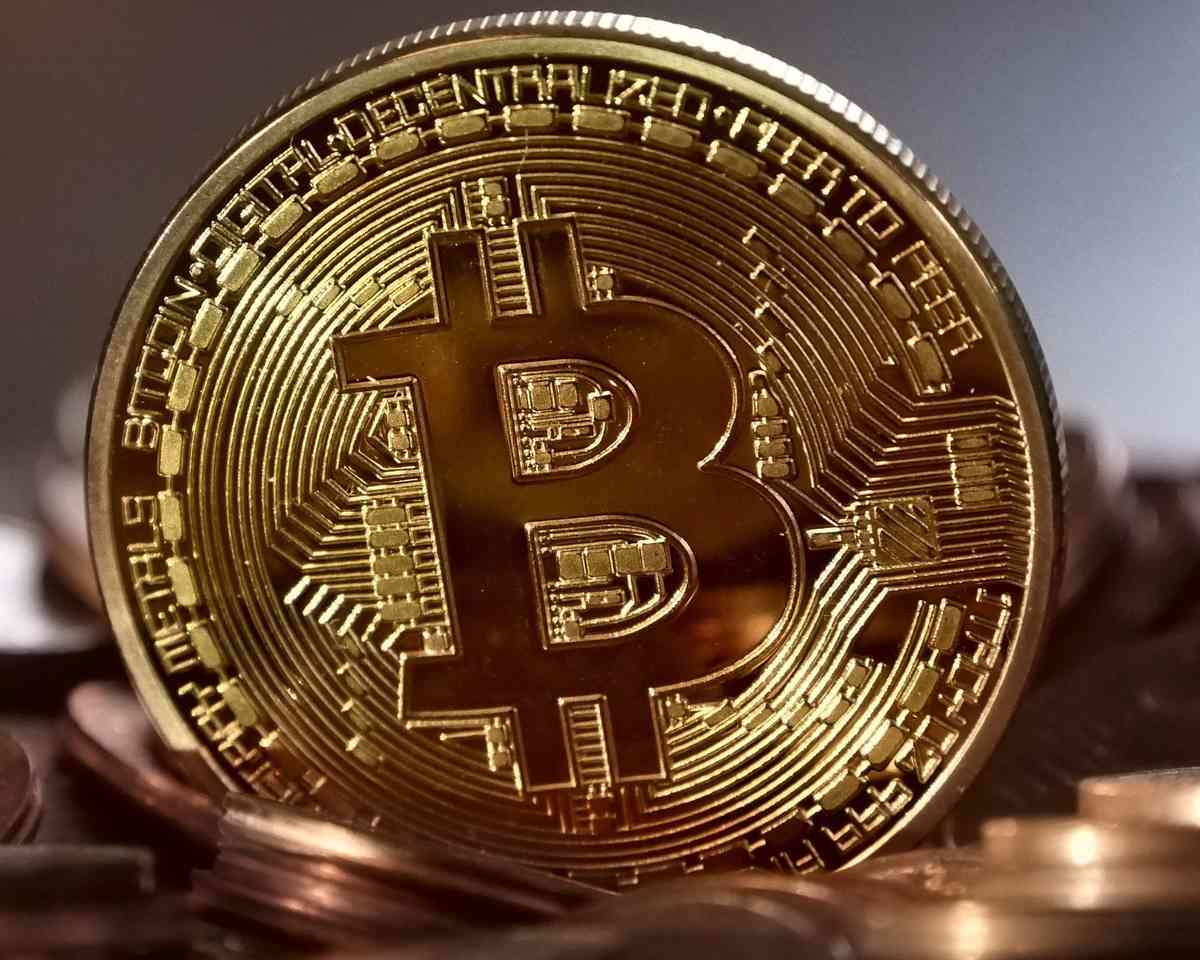 Swan Bitcoin - What is it?

Bitcoin is becoming one of the most popular investment assets, and it is not a surprise that there already are some innovative platforms supporting the purchase of cryptocurrencies, and Bitcoin investments. Swan Bitcoin is a great example of this kind of platform.

What is Swan Bitcoin?

Swan Bitcoin is a platform, automating Bitcoin purchasing. Generally, it works as a Bitcoin savings account, and has a goal to become an accessible and user-friendly platform for acquiring Bitcoin. Their users can sign up for recurring Bitcoin purchases, and enjoy competitive fees.

As we already mentioned, Bitcoin is becoming a popular investment asset, and is expected to grow even more in the near future. Well, Swan Bitcoin is aiming to make investing in Bitcoin as easy as possible. Its goal is to attract at least 10 million users.

Furthermore, developers behind the Swan Bitcoin platforms, put their efforts to educate investors at every level of experience. Accounts at Swan Bitcoin can be set up to auto withdraw funds from users’ bank accounts. They can also set up a schedule for withdrawing, by assigning a Bitcoin address with their Swan account. This method is used as a way to incentivize savings.

Swan Bitcoin offers many features to its users, including:

It is important to say that Swan Bitcoin allows buying, storing and exchanging only Bitcoin. All of its fees depend on the amount of USD being converted to Bitcoin. USD can only be used in the platform for buying Bitcoin.

The only accepted payment method on the platform is Automated Clearing House network (ACH) transfer.

Furthermore, Swan Bitcoin is not supported all over the world. Here are some of the countries it is supported in:

Swan Bitcoin will not be extending to the following countries:

However, even from another country, you can still sign up for its Affiliate program. You can refer to Americans and win 0.25% of the purchase value.

As users have to give their bank account details to Swan, it is fair to ask if the platform is safe and secure.

When a user gives his details to Swan, the amount is transferred into a licensed trust company called Prime Trust. They create an account under the user’s name and execute the trade to exchange the fiat money for Bitcoin.

Users receive confirmation from Prime Trust for every transaction on their account, and Swan Bitcoin obeys the Center for Internet Security Benchmarks for security standards.

Main advantages of the platform include its low fees, compared to most exchanges. Furthermore, the dollar-cost averaging reduces the emotional need to sell. Another advantage of the platform is that users can activate their DCA plan, right after their membership is activated.

As you may guess, one of the biggest disadvantages of the Swan Bitcoin platform is that it is not supported in many territories, and offers only one payment method.

To conclude, we can definitely say that Swan Bitcoin seems like an interesting platform for Bitcoin investments, and we believe it shows some great potential. However, keep in mind that cryptocurrencies are highly volatile, and can offer great profits, as well as major losses. So, always do proper research, and never invest more than you are willing to lose.