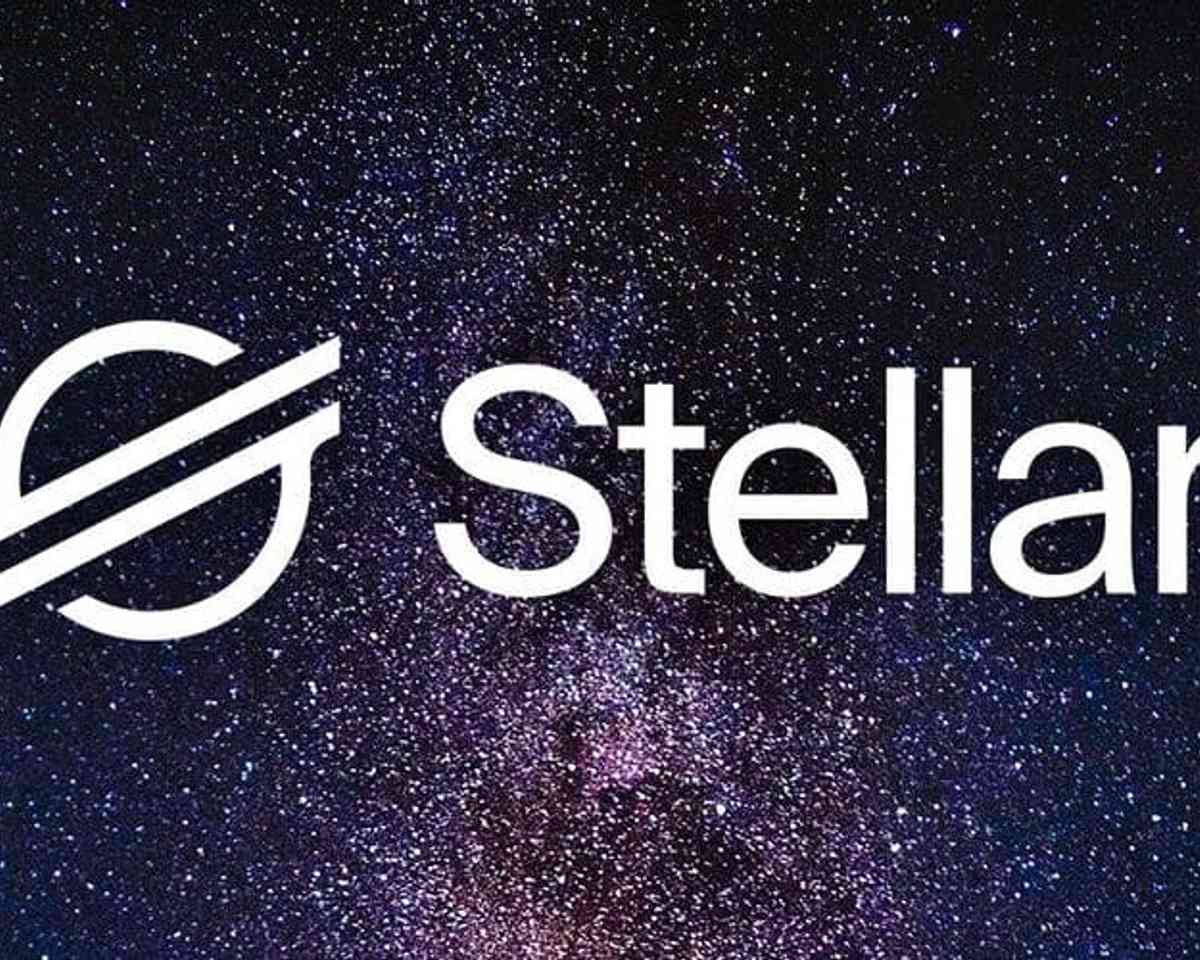 Stellar is a decentralized open-source network which makes creating, sending and trading digital currencies possible. It was created so that financial systems could work together.

Stellar was created in 2015 by Jed McCaleb, David Mazières and Joyce Kim.

Patrick Collison (CEO of Stripe), took part in the creation of Stellar Development Foundation. The nonprofit received $3 million as an investment from Stripe

By the end of 2015 Stellar had around 3 million users.

The idea behind this network was to make it possible for people to make easy and fast transactions of different currencies all around the world.

To be more specific, here is how Stellar works: If you need to transfer a larger amount of money, and no bank is capable of completing the transaction, you can transfer the equivalent amount in lumens (Stellars cryptocurrency). After that, the lumens could be traded for the initial amount in the desired currency. The transaction doesn’t take much time, and the best part is, that no bank is involved.

As we already mentioned, Stellar has its own cryptocurrency, called Lumen (XLM). It has a special role in the network.

Stellar requires each account to hold some lumens. The minimum balance is 1 lumen, and this makes Stellar accessible enough.

Buying lumens is easy and can be done on different exchanges like CoinBase, Kraken and Binance.

The Stellar wallet is called LOBSTR and on the network you are able to directly buy lumens. Up to date, a lumen’s price is around $0.27.

If you are going to store lumens, it is better to use a digital or hardware wallet, as they are the safest. Of course, you need to be careful with your passwords and codes, as you can lose all of your cryptocurrencies.

In 2019, almost half of the lumends were burned, which resulted in a price jump. Soon the price was reduced, and Stellar revealed that no more lumens could be produced, so that the market could remain stable.

At the moment, more than 23 billion XLM are in circulation and it has a total market capitalization of more than $6 billion.

Stellar could definitely be looked at as a good investment. It is expected to reach a trading price of a dollar, by the end of 2021, and around $1.30 by 2022-2023. So, the Stellar is expected to stay stable and even to increase its total worth.

This forecast comes from Stellars partnership with different centralized institutions.

It is already clear that cryptocurrencies are here to stay, although they are seen as a threat due to their decentralized nature.

Stellar is a part of the new generation's money, and could definitely be considered as a good investment. Anyway, as any other cryptocurrency, it has its risks. According to Stellar, lumens will not lose their value in their own network but the value relative to other currencies could change and this will have an influence upon users.

We can say that Stellar is a trustworthy network, as it is more than a cryptocurrency token, meant to be held as an asset. For example, popular currencies like Dogecoin and Bitcoin, can be a lot harder to trust.

This means that Stellar can be considered as a stable investment, but of course, before you do that, you need to be aware of all the possible outcomes.

CryptoArbi is an arbitrage platform that can help you make profit  from cryptocurrency price differences. Follow us, to keep up with the most interesting crypto facts and tips.