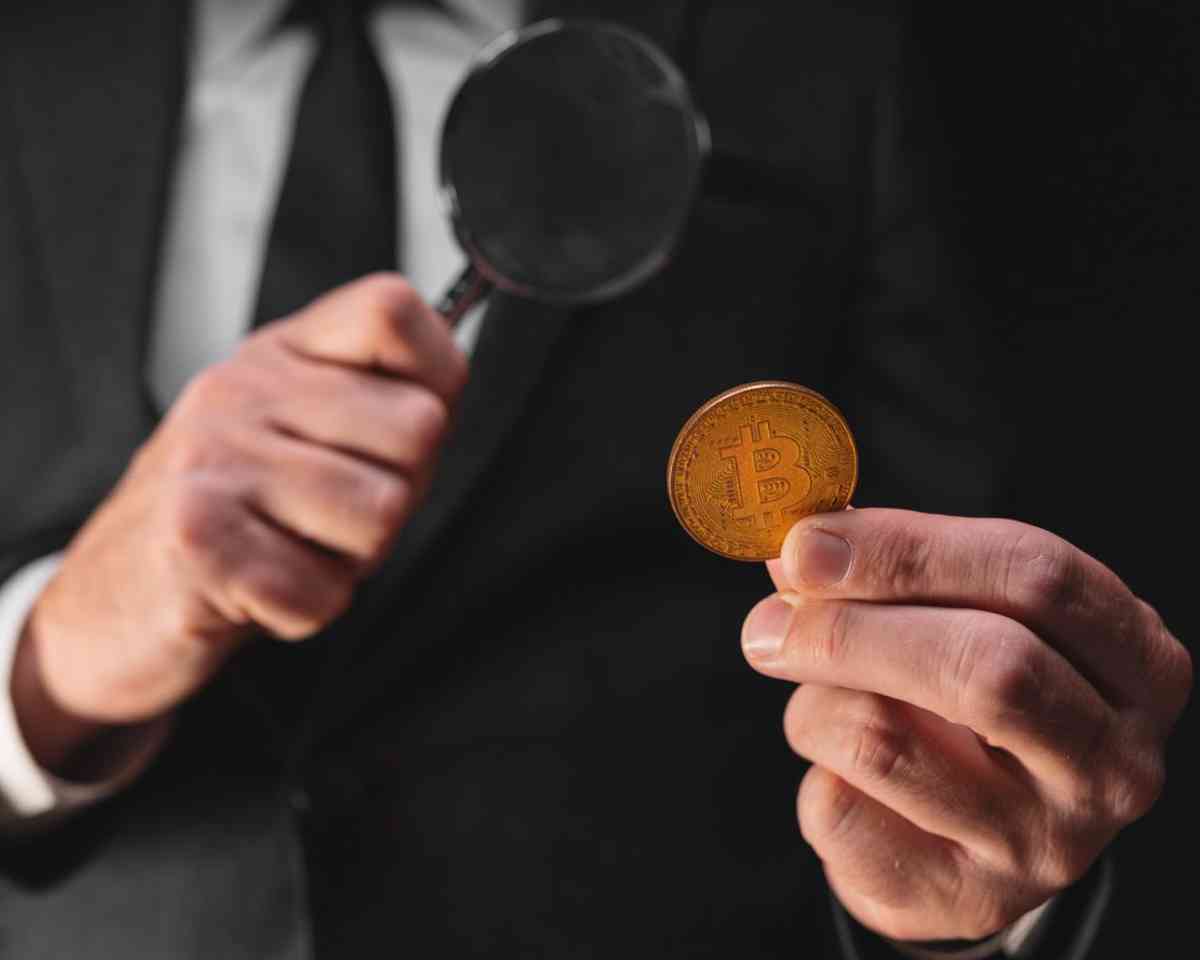 Although cryptocurrencies have become a huge part of the financial world and many people believe in their bright future, there are still some people who are frustrated with its success.

Of course, we cannot deny that there are plenty of people who don’t care much about Bitcoin, but we believe they won’t last long. We can see a future of both institutional and nation-state adoption, and soon it will be absolutely impossible to ignore Bitcoin’s presence.

As we already said, some will welcome this change, while others won’t be so positive. Today we will focus on the main categories of people who are for some reason skeptical about Bitcoin and its adoption.

It is a commonly seen issue, that if we see something too good to be true, there is always someone who denies it. With Bitcoin, it is the same. As it was launched as a neutral, global, censorship and inflation immune digital currency, there were a lot of people who just didn’t believe it was possible and immediately started searching for the catch.

Actually, many of the negative thoughts about Bitcoin and other cryptocurrencies are caused by ignorance.

A lot of people didn’t believe it is possible to make so many transactions in a second or that Bitcoin will be easily hacked. And none of them were close to the truth.

13 years after Bitcoin made its first appearance, we can definitely say that it is here to stay.

A lot of people got stuck at that stage, as Bitcoin has obviously become a real and valuable asset.

There are statements that Bitcoin is a heaven for crimes, although it is not true. There is also a wave of environmental fears about the negative impact Bitcoin has on the planet. At the same time, there is analysis showing that mining can incentivize renewable energy.

The problem with all of these statements is that they are wrong and very subjective.

This is the stage where many people start to accept the existence of Bitcoin. The problem with that stage is that Bitcoin has already reached a new point in its existence, and you have missed that.

If we have a look at Ethereum, for example, we will see a lot of value and use cases, such as faster transactions, smart contracts, etc. There are many other fresh examples for the value of cryptos, and yet there are still many people who just don’t want to let go of the old habits.

The pre-last stage comes with some major losses and traders clearing their overzealous positions. Bitcoin’s price falls down, followed by other cryptocurrencies. Everyone who has gone through the denial stage starts believing he was right.

Of course, those who are familiar with cryptocurrencies are aware that when Bitcoin starts falling, everything else falls too, and yet Bitcoin doesn’t depend on other digital assets. Furthermore, Bitcoin is not likely to die when the market gets messy.

This is the final stage, where everyone who had at first denied the worth of Bitcoin, starts changing his mind.

As we know, Bitcoin is not a meme coin but has some fundamental appeal to long time savers. It has some real use cases and is definitely becoming an important part of the financial world.

Of course, we do not deny that cryptocurrencies are still volatile and a risky investment. That is why we suggest, before you jump into crypto investment, make sure you are aware of all the possibilities ahead of you.