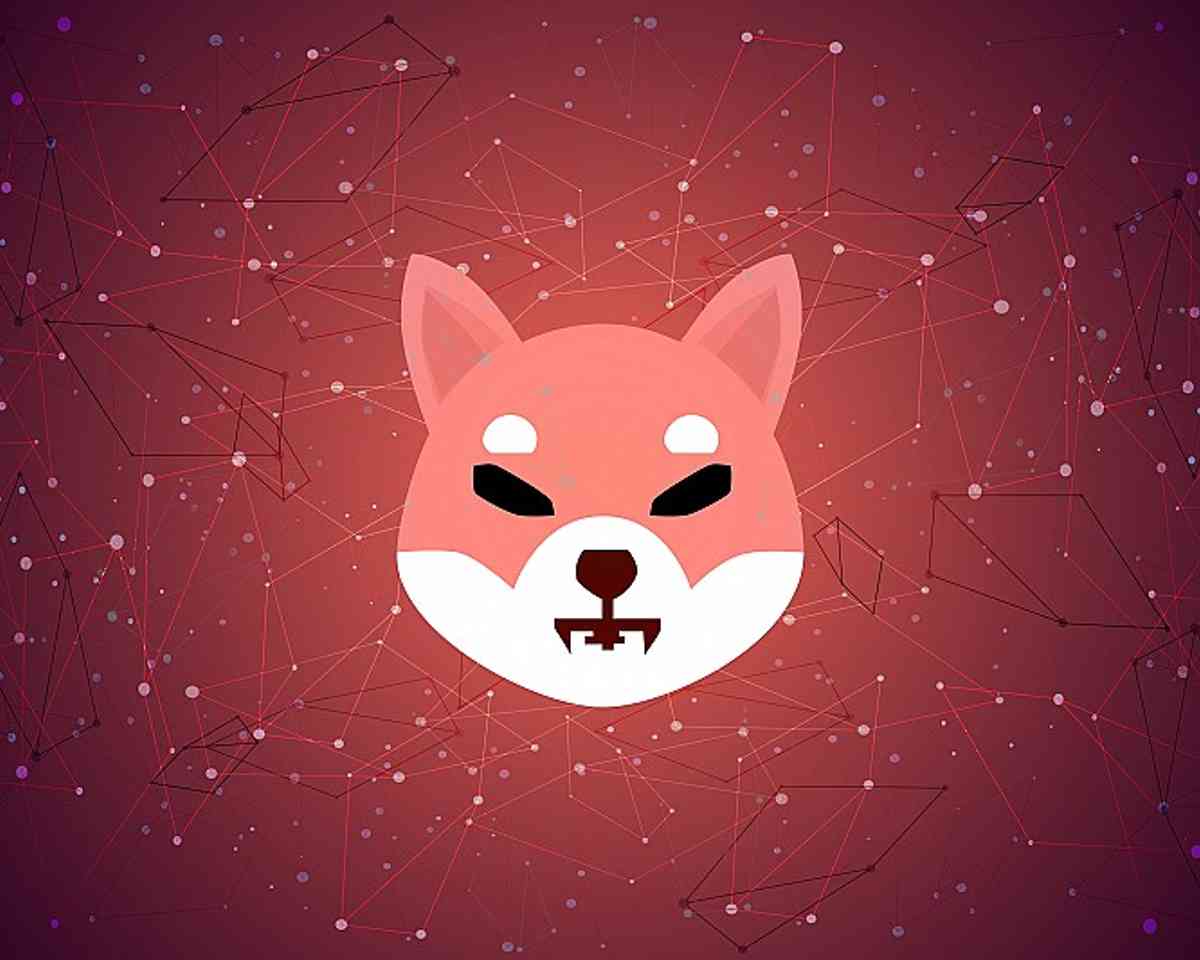 A popular cryptocurrency, for the last few weeks, is Shiba Inu. This is another dog-inspired currency, known also as a ‘meme token’. It has provoked the attention of many and is now at the top 10 of cryptocurrencies, based on its market capitalization. Today, Shiba Inu has a market cap of 40.343 billion. Shiba Inu is also known as the ‘Dogecoin killer’, as it surpassed Dogecoin.

Although the price of the token is far from a dollar, or even a cent, it has a lot of fans and supporters.

However, cryptocurrency experts say that the ease of creating an Ethereum-based project, means that any currency can be launched into circulation at a low cost.

Shiba Inu has a total supply of 1 quadrillion, and its creators say they do not hold any Shiba Inu coins. Furthermore, half of the supply is locked in a liquidity pool on a decentralized exchange Uniswap, and the rest was sent to Vitalik Buterin (Ethereum co-founder).

While the SHIB founder was hoping that Buterin would hold the tokens, he burned the majority, taking them out of circulation.

The rising of Shiba Inu

Shiba Inu is an attractive cryptocurrency for many reasons. It offers an opportunity for quick gains, but it also hides a risk of losing everything.

According to Jonathan Cheesman, the rise of tokens, such as Shiba Inu, is because of the high value and popularity of memes. He also said that lower dollar-price tokens are attractive to retail.

Although Shiba Inu is often compared to Dogecoin, it seems that the dog breed is the only common thing between them.

While Shiba was developed as an experiment in a decentralized community, the Dogecoin was created as a satirical take on the meme culture. Furthermore, the Shiba Inu ecosystem is seeking a number of use cases, including a decentralized exchange.

Of course, we can not ignore the fact that Shiba Inu is another cryptocurrency, hyped up by online speculators, so you should always keep one thing in mind.

Investing in any cryptocurrency is a risky process. Furthermore, altcoins like Shiba Inu are mostly community-based. That means that their success depends on the community's growth and not so much on its utility.

If we have a look at Bitcoin, for example, it was launched with the intent to have utility as a p2p financial system. Its blockchain was carefully created, it has a limited supply and that makes it a store of value for its holders.

As we know, most altcoin lack such characteristics. Actually, they can be extremely risky and should be traded with research and due diligence. And when we are talking about meme coins, the risk becomes even bigger, so anyone willing to invest in shiba, should be prepared to lose everything.

As we know, in the cryptocurrency volatile world, nothing is for sure. However, there are some experts who believe that Shiba Inu could reach $0.01 or even greater. Many wait for it to reach $1, but for this to happen, it requires a market capitalization of one quadrillion US dollars.

So, if we follow the current trends, it is more likely for Shiba to remain with a price, much less than a cent.

As we always say, investing in cryptocurrency is a risky game, so you should not invest more than you are ready to lose. Here, at cryptoarbi.com, you can make the best out of a cryptocurrency investment. Just choose the right subscription plan for you, and we will do the work for you.