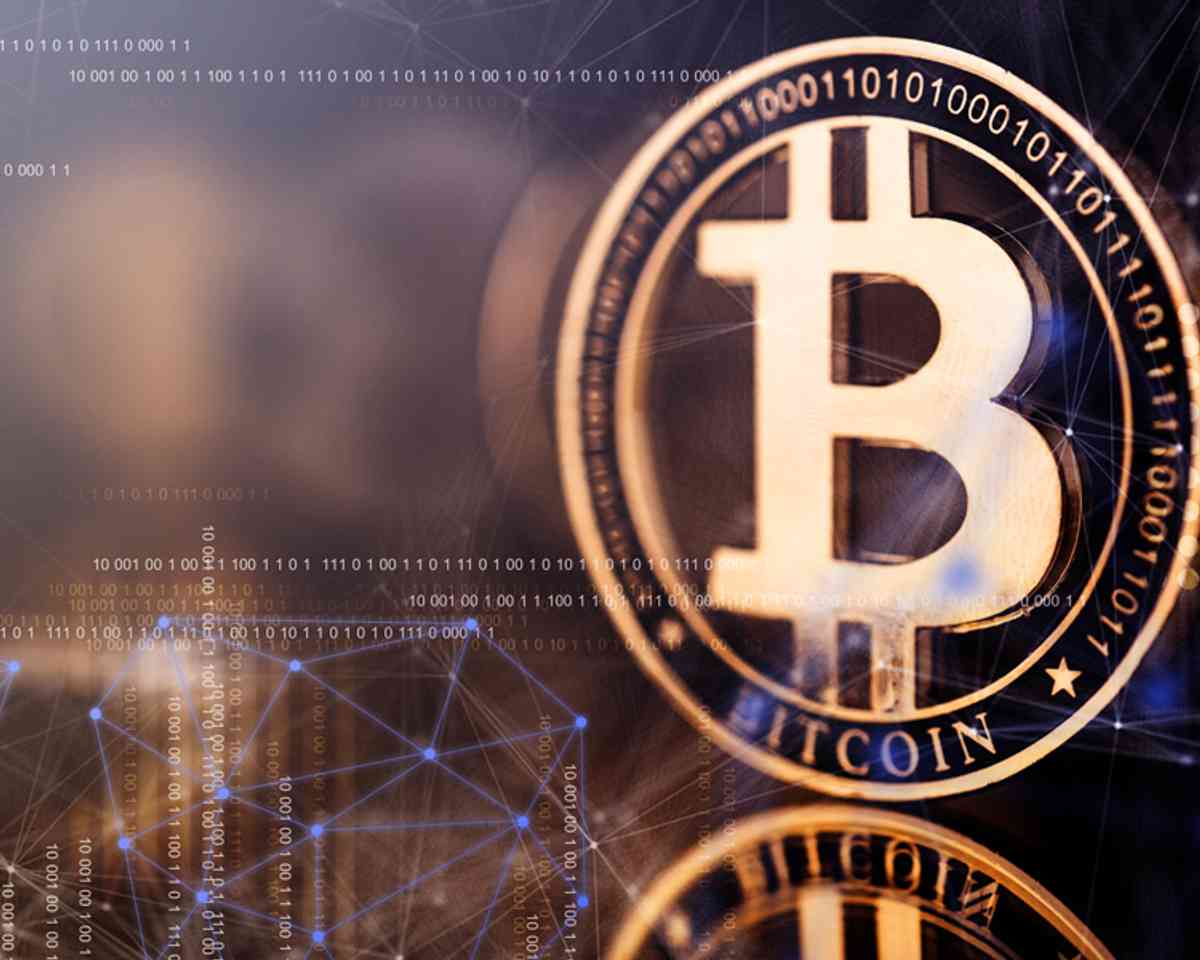 First cryptocurrency - How did it start?

Crypto world seems like an exciting place for everyone, as there is a great opportunity of gaining huge profits. Of course, there is also the risk of losing everything.

Well, in the beginning, there was only bitcoin, and if you had invested a few thousands dollars in it back then, today, you could have possessed millions.

While the first Bitcoin was announced in 2009, its history begins a little earlier. Before this year, there were few attempts at building online currencies, for example B-Money and Bit Gold. The formula for each of them was ready, but they were never developed.

Another cryptocurrency, introduced in 1997 by Adam Beck, was the HashCash. For many, this is an inspiration for the development of Bitcoin.

The HashCash lost its relevance after a scalability issue due to network congestion, but its inventor's name was quoted in the Bitcoin white paper.

The beginning of Bitcoin

After a few unsuccessful attempts to create an online currency, Bitcoin was introduced. Its creator is known by the name Satoshi Nakamoto, but his real personality remains anonymous. Obviously, he wasn’t the first person, to came out with an idea for online currency, but his attempt was the first successful one.

In 2009 the first cryptocurrency - Bitcoin was already available to the public, and the process of creating on the blockchain began.

Although it was mined, the Bitcoin did not have a monetary value, as it had never been traded. The first transaction with Bitcoins occurred in 2010, when someone decided to sell theirs. 10 000 of Bitcoin were exchanged for two pizzas.

Today, their price would be around $100 million.

With the increasing popularity of Bitcoin, its alternatives appeared. They were trying to be better than Bitcoin, offering greater speed and other advantages. The first cryptocurrencies, after Bitcoin, were Namecoin and Litecoin.

Today, there are more than a thousand cryptocurrencies and new ones appear daily.

In 2016 appeared another cryptocurrency, which came out as a true competitor of Bitcoin. There was huge excitement around the Ethereum platform. It uses a currency, known as Ether, to facilitate blockchain-based apps.

ICO or Initial Coin Offering became popular in 2013, as an alternative to Initial Public Offering. These platforms offer a chance to investors, to trade tokens for stocks of startup ventures or other stable cryptocurrencies.

Actually, the arrival of Ethereum was marked by the ICO.

Although today the Bitcoin is worth a lot, this wasn’t always the case. In 2013, the price of a Bitcoin reached $1000, but soon after that it began to decline. The first cryptocurrency was at a price of $300 for almost two years, which led to a lot of losses for the investors.

In the beginning of 2014, the biggest Bitcoin exchange went offline and 850 000 Bitcoins went missing. Their owners never saw them again. At the time, their price was $450 million, and today it would be $4.4 billion.

To this day, no one really knows what happened.

The price of Bitcoin increased and decreased during the years. In the beginning of 2017. Its price was around $1000 and suffered a decline in the first months. Besides that, at the end of 2017, Bitcoin was worth more than $20,000.

As it was in the past, the price of Bitcoin went up and down for another two years. In the beginning of 2020 the cryptocurrency was worth around $7000. The price raised with the pandemic shut down, as investors had fears about the economy. At the end of 2020, Bitcoin was trading for more than $23 000.

Cryptocurrencies are created frequently, and although it all started with Bitcoin, today it’s one of the many cryptocurrencies available. Blockchain technology has consolidated and according to specialists it has a great future.

Of course, no one could predict the future of cryptocurrencies, as some experts see a huge potential and others see nothing, but risk. Anyway, studies have shown that cryptocurrencies will have a great future, changing the financial and technological world.