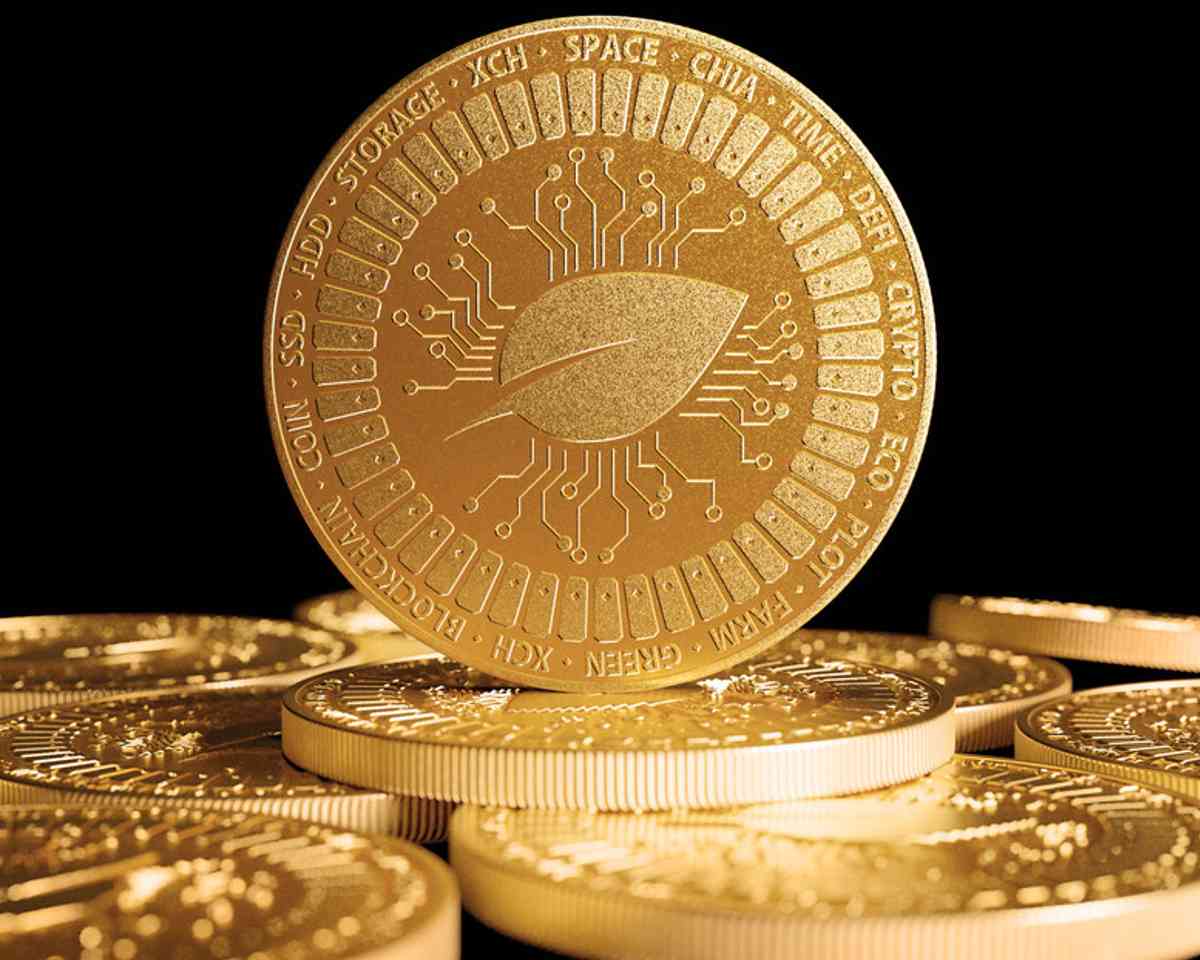 Chia Coin - Everything you need to know

The Chia coin (XCH), and its Network, have a goal to make the cryptocurrency world greener. Furthermore, Chia embraces some good core principles and economics, and aims to achieve all of its objectives by implementing a new environment friendly technology.

As there are a lot of questions surrounding the Bitcoin network and its contribution to climate change, the Chia Network seems really promising.

The Chia Network is a blockchain platform built on the Nakamoto consensus algorithm known as Proof of Space and Time. PoST is the first new Nakamoto algorithm, after Bitcoin. It enables the Chia network to execute efficient transaction validations. Farming, as this is also known as, is a type of lottery, requiring nodes to host large files, also known as plots. These plots contain cryptographic data and give shape to the Proof of Space and Time consensus mechanism.

So, the main goal of Chia is to create an open-source network, operating with a payment settlement system. With the adoption of the Proof of Space and Time consensus mechanism over the Proof of Work, it is trying to build an alternative decentralized financial system that doesn’t require energy-intensive mining.

Proof of Space - This is a cryptographic technique, enabling miners to demonstrate that they are allocating a non-trivial volume of storage from their hard disk, to the network.

Proof of Time - It refers to a consensus algorithm using a voting system to choose farmers. Its focus is on how long a farmer is contributing to the network.

So, the goal here is to create tokens and reward network validators, based on their contribution.

The native asset on the Chia Network is called Chia coin, or XCH. It deploys a version of Bitcoin’s unspent transaction model, as a key incentive to support the Nakamoto algorithm.

Block producers on the blockchain are being rewarded in XCH for their contribution.

Chia doesn't have an ICO. Instead, it relies on private funding rounds securing the project. Anyway, Chia investors didn’t receive coins for their monetary contribution, but they can redeem a portion of the strategic reserves of the network.

The team behind Chia farmed 21 million XCH, which they invested in the long-term development of the network. They utilize the strategic reserves in several ways:

There are a few main differences between Chia coin and Bitcoin, including:

They have a different verification mechanism on their networks. Bitcoin relies on the Proof of Work consensus mechanism, and Chia utilizes the Proof of Space and Time mechanism.

The mining process of Bitcoin requires high-end mining rings and is energy intensive, while Chia only utilizes unused disk space on computer systems for mining (farming).

Another difference is that Bitcoin has a max supply of 21 million coins, and Chia has no such caps, and the team behind the project prefers predictable continuous inflation.

Chia is definitely more energy efficient than Bitcoin. However, the Network must prove its worth as a great alternative to Bitcoin and other Proof of Work networks. The only way this could happen is by communicating its use case to users and finding community support.

Of course, keep in mind that cryptocurrencies are highly volatile, so always do proper research, and never invest more than you are willing to lose.

Cryptoarbi is an automated crypto trading platform. All you have to do here is choose the right subscription plan, and we will do the work for you.