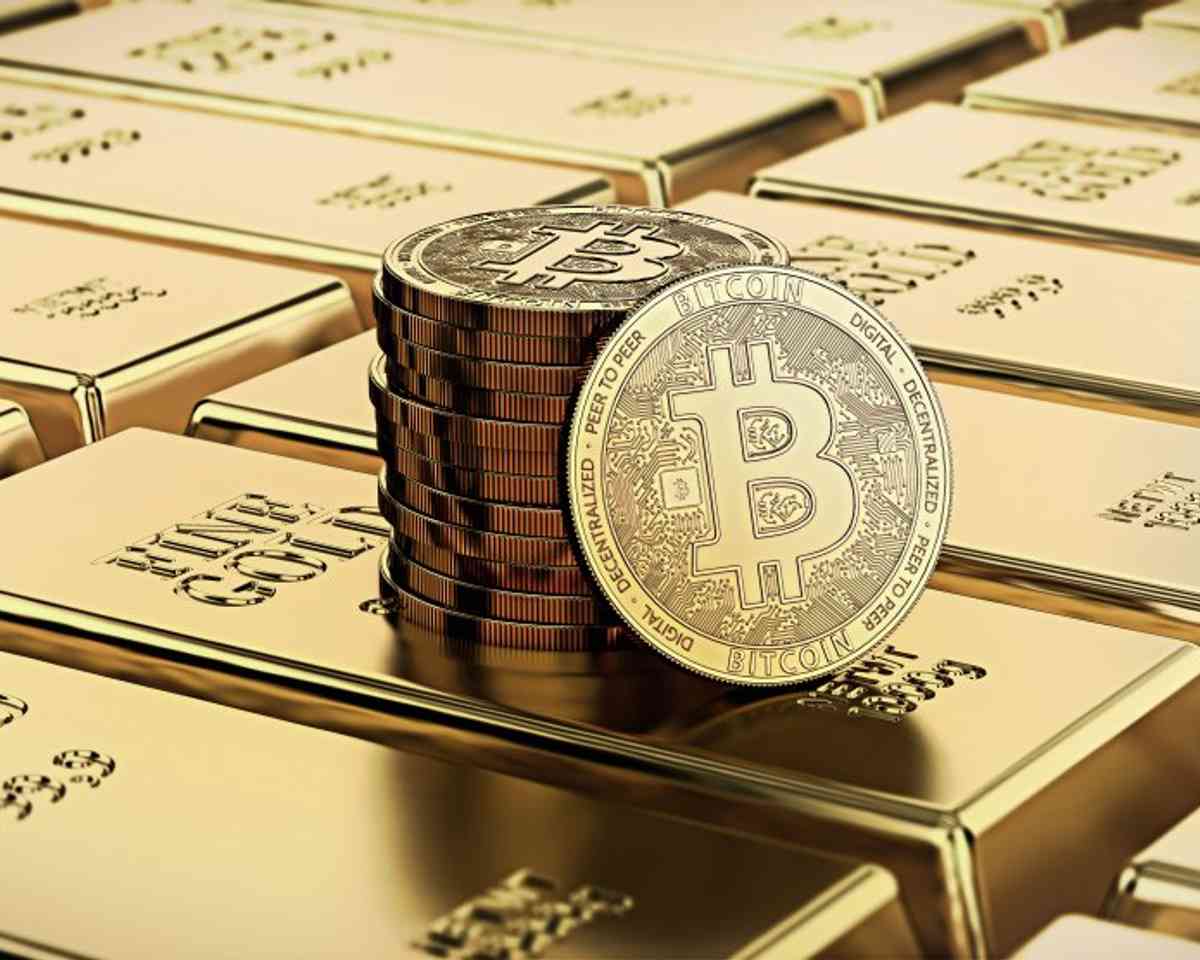 Bitcoin or Gold - which is a better investment?

It is not a secret that Bitcoin and Gold are two very different, yet very similar assets. If you are an investor, you have probably already put some of your portfolio in precious metals, such as gold. Of course, those types of strategies have proven to be effective, providing a hedge against losses during a downward economic trend.

Well, in recent years, there is another popular trend. The new alternative is a great challenge against the well-known method.

For many investors, Bitcoin has turned out to be a very interesting asset. It has been here long enough to gain good recognition and support.

Anyway, let’s have a look at both Bitcoin and Gold, and their advantages and disadvantages as an investment asset.

Bitcoin was launched in 2009 as a decentralized technology and an alternative to the well-known fiat currencies. The first cryptocurrency put the beginning of a new era of finance and investing.

Well, at the very beginning, Bitcoin and other digital currencies were interesting only for a small community of people. Only a year after its launching, in 2010, early speculators discovered that the Bitcoin they had grown to $0.09 per Bitcoin. That is when Bitcoin mining farms and pools began to gain popularity and crypto exchanges started emerging.

Another interesting moment for Bitcoin investors was the Covid-19 pandemic. Economies were shut down worldwide, and Bitcoin’s value remained the same. That is why they started pouring capital into it.

Well, gold is here long before Bitcoin. This precious metal is known to be a symbol of wealth and, of course, a good investment asset, with a permanent value.

During market corrections, gold seems to perform pretty well. Its price holds steady and tends to rise when investors are moving their stocks to gold.

When the Covid-19 pandemic hit, not everyone turned to Bitcoin. Some investors followed the tradition and invested in gold. The result was a skyrocket of the price from $1,300 to $2,100, in less than a year.

Key differences between gold and bitcoin

Gold is a well-established system for trading and investing. It is hard to fake or steal and, of course, is highly regulated. There are many countries where you can not carry gold across borders, if you don’t have a regulatory permission.

On the other hand, Bitcoin is a digital asset. It is also hard to fake and steal, because of its encrypted and decentralized system. It is legal to use in almost every country (with few exceptions).

When it comes to regulating - the anonymous nature of Bitcoin makes it harder to regulate.

One of the reasons for gold to keep its utility is that it’s been used in many applications, such as currency, luxury items and many others.

Bitcoin is limited in its utility, as it is only used as a digital currency and a speculative investment. Anyway, it still has the potential to be involved in some applications, but unfortunately it also has a chance of becoming useless and invaluable.

Bitcoin, as any other cryptocurrency, is a highly volatile asset. It’s proven for it to be a subject to media effect, regulatory actions, or hype. So, if you look for a safe investment, gold is the better choice.

Unfortunately, we can not say for sure which is the better investment. Both gold and bitcoin have their pros and cons, and both seem to be valuable for the long term.

Anyway, before you choose an investment asset, be sure you are aware of all the opportunities and risks.

Cryptoarbi.com is an automated arbitrage platform. All you have to do is choose a subscription plan, and we will do the work for you.