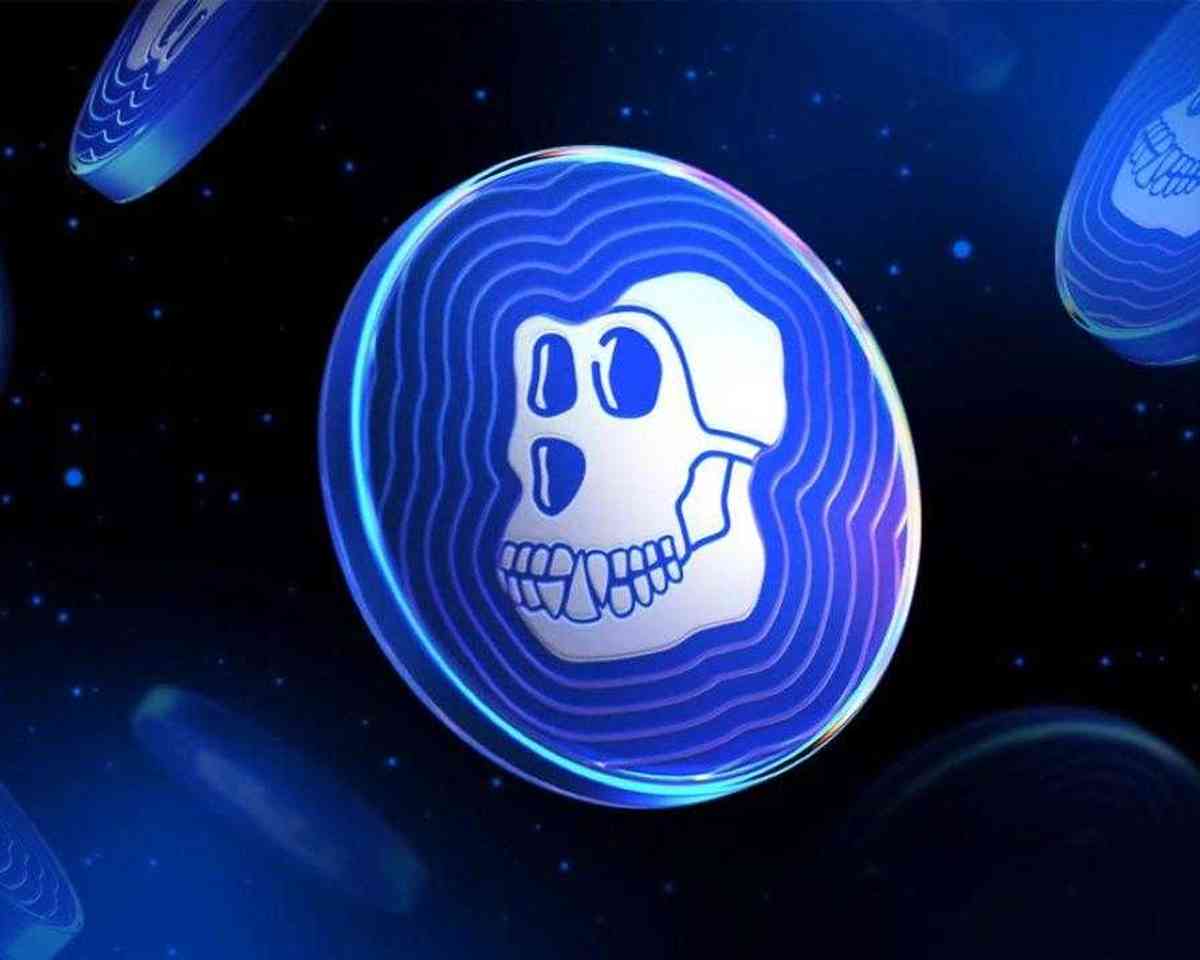 You’ve probably already heard about The Bored Ape Yacht Club and their NFT collections. Well, prepare to hear about them even more.

As the team had hinted at the creation of a cryptocurrency to power the entire ecosystem, today this is a reality. APE coin is a fact.

Simply said, APE coin is the native cryptocurrency of the Bored Ape Yacht Club ecosystem and is created to be a decentralized protocol for the different activities that are going to be held by the community.

Unlike NFTs, and like any other cryptocurrency, they are fungible, and one APE coin is worth exactly as any other APE coin. Actually, it is an Ethereum based token, which can now be found on exchanges such as Binance, Huobi, KuCoin, Kraken and others. The fact that the token was launched in so many big crypto exchanges is an accomplishment itself.

It was launched on 3rd of March 2022, and on the second day of its trading, APE coin reached a market capitalization of almost $2 billion. Today, an APE coin is worth around $14.

The team behind APE coin

According to the information at the official website of Ape coin, it was launched by Ape coin DAO. Separate from this, there is an organization known as the Ape Foundation, handling the day-to-day administration and all tasks ensuring the DAO community ideas have the support they need to become a reality.

What can we use the APE coin for?

Actually, there are some great ambitions for the APE token. For example, a mobile game called Benji Bananas, is adopting APE coin as an in-game currency. It is not a surprise that its co-founder is also on the board of the APE foundation. 25 APE coins give you a Benji Bananas membership pass, which gives you the so-called “special tokens” in the game. Afterwards, these tokens can be swapped for Ape Coins.

As you can guess, this is only the beginning. There is going to be a whole ecosystem powered by Ape Coin. Actually, it is planned to be a currency for all new projects. As we know, the more use cases a cryptocurrency has, the better.

How to buy an APE coin?

As we already said, APE coin is available for purchase and trading in some major crypto exchanges. Some of them are Binance, Coinbase, Kraken, etc. However, Binance seems to hold the biggest share, centered in APE/USDT and APE/BUSD pairs.

Should we invest in APE coins?

Of course, we can not ignore the volatility of the crypto market and the risk you take, investing in any cryptocurrency. However, some experts predict there is a big chance for the Ape coin to show some good performance in the future. Anyway, before you invest, we suggest you do good research and never invest more than you are willing to use.

Cryptoarbi.com is an automated arbitrage platform. We will help you find the best trading opportunity and turn it to your favor. Trust us, and we will do the work for you.