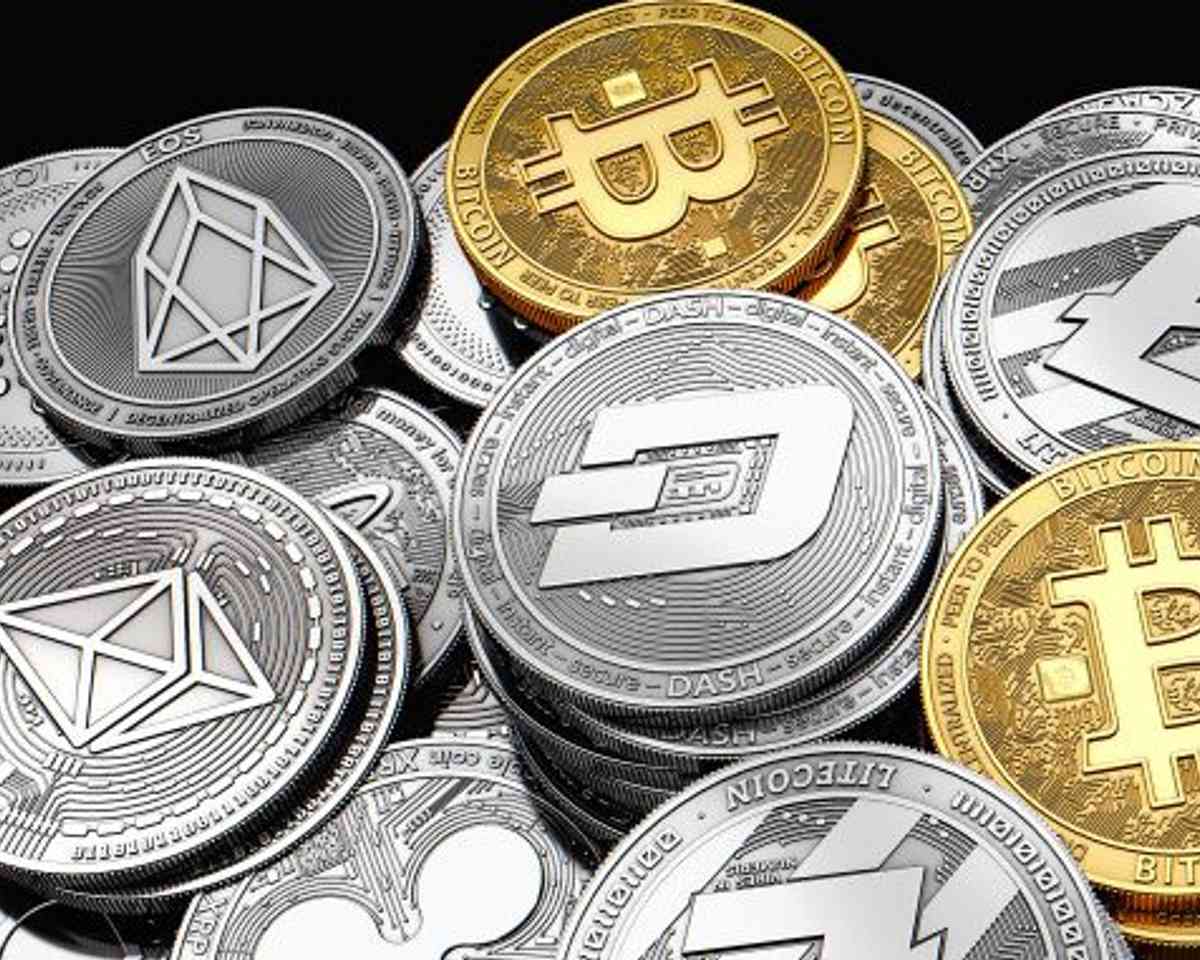 5 cryptocurrencies that have failed...and why?

We always talk about how risky actually the cryptocurrency investment is. In the crypto world the prices go up and down, and it is really hard to make the right prediction.

As we know, some cryptocurrencies go up and achieve a huge success among the communities, and others fail. The reasons for failure are many - fraudulent schemes, poor planning, etc.

Actually, at the moment there are more than 10,000 cryptocurrencies available on the market and some of them are aiming to replace the currencies we all know and use today. Other cryptocurrencies offer affordable loans in developing countries, and some digital assets are promising to change the internet as we know it.

Some cryptocurrencies, STOPELON for example, were created as a form of protest against Elon Musk and his influence on the crypto market. It is not a secret that he is capable of changing direction with just a single tweet.

Well, it is not a surprise that many cryptocurrencies have failed till that moment - more than 2,000 to be more specific. As we already have mentioned, the reasons for cryptocurrency failure are frauds and scams, failed business plans, loss of traction and even personal problems faced by the developers.

Let’s have a look at 5 cryptocurrencies that have failed over time:

OneCoin was created in 2014, by the self-named “CryptoQueen”, Ruja Ignatova. She is a Bulgarian business lady, who announced the cryptocurrency as the Bitcoin Killer, which was followed by millions of investors from all over the world. Later, all of them ended up defrauded in a $4 billion-worth scheme. The profit from new investors was used to pay returns for the already existing ones.

Ignatova disappeared in 2017 and the police had filed a warrant for her arrest.

The BitConnect is another infamous fraudulent cryptocurrency. It was launched in 2016 and a year later, in 2017, it hit an all-time high. It was even one of the CoinMarketCap’s best performing cryptos of the year.

As you can guess, only a few months later it was worth nothing.

It was announced with an aggressive marketing strategy, promising returns of 0,5 to 1 % per day. Similar to OneCoin, it was a pyramid scheme which collapsed and as a result - people lost everything.

Maybe it was too boring, but BoringCoin was launched in 2014, and died later the same year. It was created as a joke and served no purpose, and maybe that was the reason for its fast and inglorious end.

GetGems came out as a social messaging app, allowing people to send and receive Bitcoin. By inviting friends to sign up, users were able to earn more GEMZ.

GetGems was created in 2015 and raised over $1 million through crowdfunding and investments, but it came to an end as it couldn’t deliver anymore.

NHCT was an India-based token, created by Manish Ranjan in 2018. Its purpose was to change the reality of healthcare, by using blockchain to impact lives. It was thought that the token could solve systematic healthcare issues such as data security and high costs.

Despite the good cause, there have been no updates on the tokens Twitter feed since April 2020 and the website is no longer available. Nano HealthCare Token was listed as dead due to low volume or abandonment.

How to avoid future cryptocurrency failures?

It is not so easy to predict which cryptocurrency is going to fail and which is going to succeed. Anyway, if you do research and consider all the risks, you can identify fraud or currencies with health problems.

The first sign, you can look for, are the founders of the currency. If you can’t find any information about them, that should be a red flag.

Another important factor is the business plan behind the cryptocurrency. What problem is it going to solve, and how will the blockchain be secured?

Well, a lot of cryptocurrencies come out as a joke. Unfortunately, a high percentage of them fail completely, so keep that in mind before investing in currencies such as Dogecoin, for example.

Last and not least is the cryptocurrency media and website activity. A sure sign of a failing coin is an inactive feed and a website that hasn’t been updated.

As any other project, cryptocurrencies can fail for many reasons. That is why, you should not invest more than you are ready to lose.

For more interesting crypto stories, follow CryptoArbi.com. With us, you can also find the best trading opportunities and make the best out of your holdings. We work for you!